It is really that easy to fake a lavish lifestyle and gain more followers on social media?

One teenager did some experimenting and eventually gained interesting results. Inspired by YouTubers, such as George Mason, who faked a holiday in Europe for a week and tricked his followers, Byron Denton, a 19-year-old vlogger, did the experiment with his own twist on it.

“I thought it would be fun to put my own twist on it and fake being rich on Instagram for a whole a**e week!” Denton said on his YouTube channel with the username tbhnyron. “I’m talking private jets, Louis Vuitton shopping spree’s the WHOLE 9 YARDS!! … well all thanks to photoshop of course lmao!”

The 19-year-old vlogger spent a week in posting edited photos on Instagram, with photos ranging from him “shopping” from Louis Vuitton to “sitting” on a private jet. His edited photos also showed him wearing different designer brands, such as Balenciaga and Off-White, and experiencing activities that only rich influencers or celebrities are able to post on their Instagram accounts.

However, what his old and new followers didn’t know is that he did everything in the comfort of his home and a number of places around London.

With the use of FaceTune and PicsArt, he was able to superimpose images. He then turned to Adobe Photoshop Lightroom when it’s time to “colour the final product”. It only took him 45 minutes to create an Instagram post, from shooting to editing.

“I had people going back through my photos saying, ‘you’re suddenly rich’,” he said on his vlog entry on YouTube.

During the experiment, Denton said there were about five people who messaged and commented on his photos, wondering if the images were fake. Despite the wonder, a majority of his followers were fooled.

“I had a lot of messages from my friends asking how I was affording all the designer stuff and a lot of comments from my followers asking if I’d won the lottery or something,” Denton told Insider, explaining that his following didn’t go up that much, but the number of likes and comments “shot up massively”.

Denton told Insider he always wondered about why people were obsessed about celebrities, thinking that the reason was “due to the fact they can afford to live a life not everyone can.”

“(The experiment has) made me question everyone’s moves on social media,” he said. “Do a lot of the high-profile bloggers these days actually make their way to the top by being honest, or do they fake some of it?” 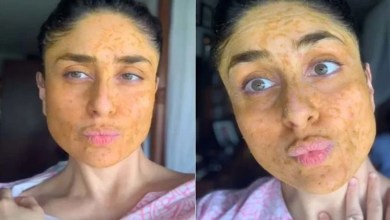 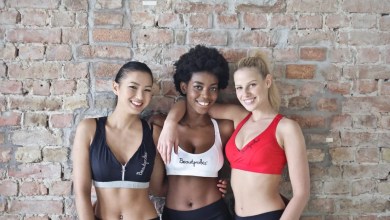 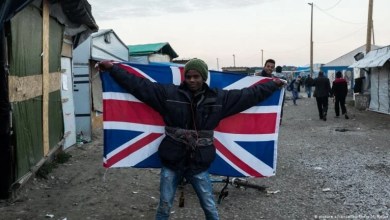 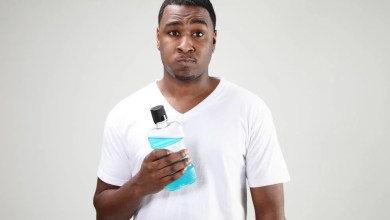 What would the Ancients do? Everyday lessons from the distant past