Recalling his most embarrassing incident of life, Vikrant Massey said that he was at his nani’s house where it all had happened.

Director Vinil Mathew‘s Haseen Dillruba starring Taapsee Pannu, Vikrant Massey and Harshvardhan Rane is all set to release on Netflix this Friday. Under investigation as a suspect in her husband’s murder, a wife reveals details of their thorny marriage that seem to only further blur the truth. The mystery thriller will also showcase a few intimate scenes between Vikrant, Harshvardhan and Taapsee. But did you know Vikrant was once caught watching an adult film with his cousins by his aunt at his grandmother’s house.

Recalling his most embarrassing incident of life, Vikrant said that he was at his nani’s house where it all had happened. He and his cousins were watching an adult film and he didn’t anticipate that his masi would walk in on them at 3 am in the morning.

“The most embarrassing incident happened at my nani’s house. My cousins and I were watching, and my masi (aunt) walked in. We never thought she’d be up at 3 am… Then the walk of shame. I was staying at my nani’s house for a few days, and whenever I’d run into my masi, getting a glass of water or something, I’d be ashamed to look her in the eye. It was very, very embarrassing,” Vikrant told RJ Siddharth Kannan when the cast of Haseen Dillruba was asked to talk about been caught watching something they shouldn’t have been.

Vikrant further added that his aunt was very kind enough that she did not tell his mother or anyone else about the incident. “It was understood that the kids have grown up,” he said.

Earlier, Taapsee had opened up about how Vikrant and Harshvardhan were scared to shoot intimate scenes with her in the film. She said that both the guys thought what she might to do them perhaps because of the image she has in the industry or something else.

This is not the first time Vikrant has shot for an intimate scene in a movie. He was seen performing love making scenes in his web series Criminal Justice, Dolly Kitty Aur Woh Chamakte Sitaare, A Death in the Gunj among others.

Vikrant also said that he doesn’t actively inform his partner about the intimate scenes in his movies in advance. He added that sometimes she might read the script and be aware that such scenes would exist. 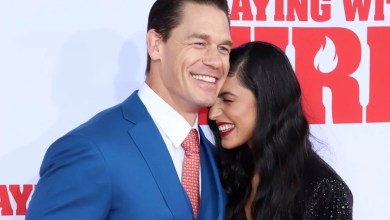 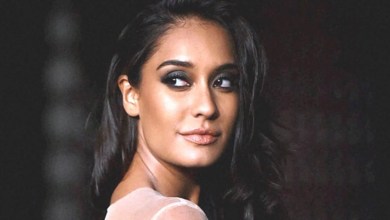 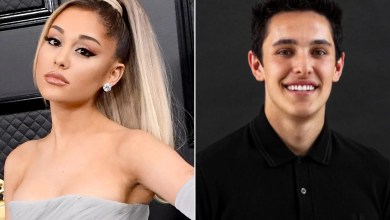 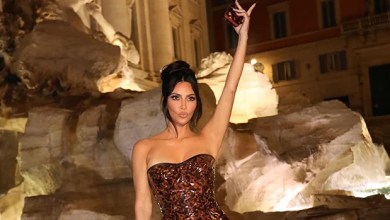