Spike in self-harm and suicide amid Covid-19 pandemic

Stress is a part of every life and every stage, everyone deals with challenges and we have different thresholds. We have different circumstances. Some worse than others, some need more help but ending a life is never an option, can never be an option.

This lockdown has been especially difficult so we need to unlock conversation about mental health but never use stress a crutch or an excuse to not fight whatever comes your way.

Large number of suicide cases were reported in Jammu and Kashmir in recent weeks. What drove them to kill themselves; failed business, failed relationship, failure in exams, broken families, drug abuse, domestic violence. However, what unifies most of suicide cases is stress, depression and the two are interconnected, and neither stress nor depression is new to Jammu and Kashmir. Stress is integral to life. At least 25 percent of Jammu and Kashmir suffer from mental health issues. Here is a question. Has our endurance to stress reduced over the years. Almost every week, during the Covid-19 pandemics, we have a case of suicide.

Suicide is a grave concern in Jammu and Kashmir. More than two lives are lost every week in during the Covid-19 pandemics. The majority of suicide cases in Jammu and Kashmir are of those below the age of 35 years. The fact is that there is huge social, emotional and economical burden on our society.

Thus, suicide is major public and mental health problem, which demands urgent action. Suicide is an outcome of social/societal situations. Suicide is best understood as a multidimensional malaise.

According to official data, the reason for suicide is not known for about 43 percent, while illness and family problems contribute to 44 percent of suicides. Divorce, dowry, love affairs, unemployment, cancellation or the inability to get married, extra-marital affairs and such conflicts relating to the issue of marriage play a crucial role in the suicide of women in Jammu and Kashmir. A distressing feature is the frequent occurrence of suicide pacts and family suicides, which are more due to social reasons and can be viewed as a protest against archaic societal norms and expectations. In a population based study on domestic violence, it was found that 64 percent had a significant correlation between domestic violence of women and suicidal ideation.

Domestic violence was also found to be a major risk factor for suicide in a study in Jammu and Kashmir. Poverty, unemployment, debts and educational problems are also associated with suicide cases. More suicides were under the influence of alcohol at the time of suicide.

The effects of modernization, especially in India, have led to sweeping changes in the socioeconomic, socio-philosophical and cultural arenas of people’s lives, which have greatly added to the stress in life, leading to substantially high rates of suicide.

In fact, social waywardness, promotion of drugs, domestic violence, family disputes, increase in divorce rate, and above all, rising cases of suicide are a cause of great pain and anguish for everyone of us. Due to prevailing situation of Covid-19 pandemics, not only youth are affected mentally but also the children, elders and women are suffering from nervous breakdown and mental stress.

According to psychologists, a tense situation and violent incidents have severely affected the social fabric in Jammu and Kashmir. That is why the incidents of suicide and drug abuse have risen alarmingly. Young people, women and children are also choosing death over a blessed thing called life.

The State of Social Sciences in Kashmir 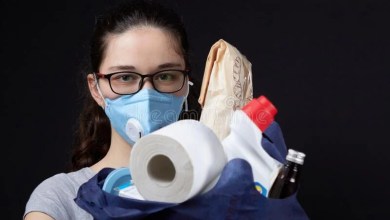 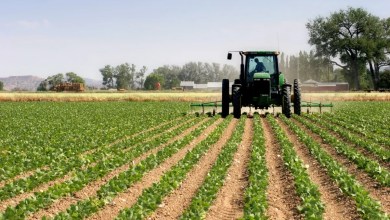 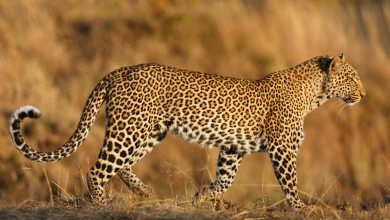 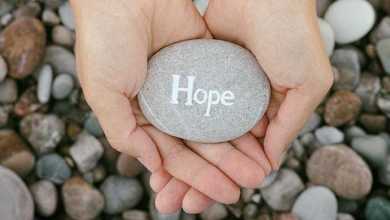