USA armed forced came under fire with suicide blast, according to reports most of the people trying to flee from Afghanistan are contractors in disguise who have been assisting US forces against the Afghani civilians, now fear for the life as collaborators with occupiers.

Crisis at the airport was created by the fleeing forces to use civilians as human shields against any attack on fleeing US forces. 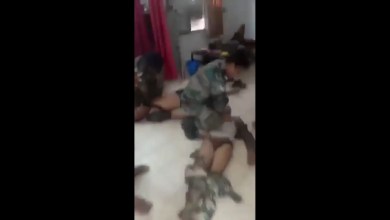 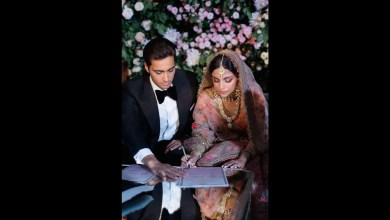 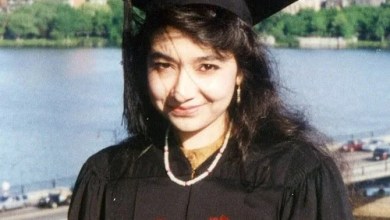