Pakistani political parties battle ground in LA2 Chaksawari, each party showing their strength and attacking each other of issues not related in local issues. Most candidates are not aware that AJK is not part of Pakistani federation as yet under Pakistan constitution article 257 yet candidates and Pakistani political leaders mislead the voters by misusing Jammu Kashmir Issue for their petty gains. Azad Jammu Kashmir is based on 4000 Square Mile out of 85000 Square Mile territory of Jammu Kashmir.

Indian claim over Jammu Kashmir at the United Nations was based on instrument of alleged accession on 26th October 1947 on three points namely DEFENSE, FOREIGN AFFAIRS AND COMMUNICATIONS and same instrument of alleged accession was entered into Indian constitution under Article 370 this was only agreement between the governments of Jammu Kashmir and India.

India unilaterally revoked the very alleged agreement on 5th August 2019 and sovereignty was restored back to the Citizens of Jammu Kashmir yet non of candidates or others speak about claim to the sovereignty instead they are going in circle without addressing the core issue. 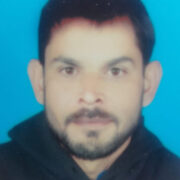 News Correspondent with Chanar Press Club (Chakswari). I am a news reporter for KBC, please get in contact with me if you have a story. you can reach KBC on any of our socials as well as a contact form in the contact page.

Mahmoodabad: PPP "Policies are not for all" 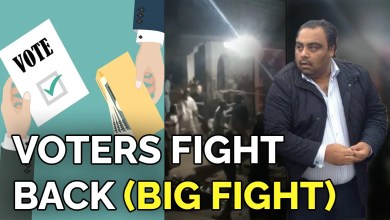 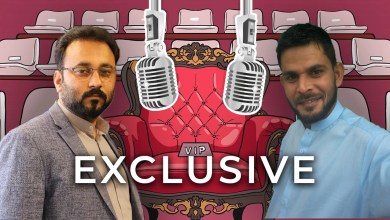 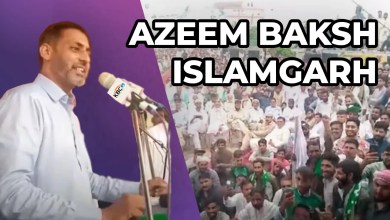 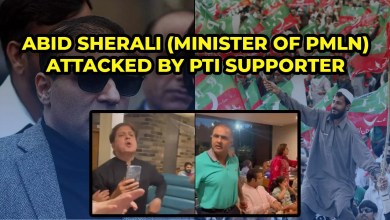